Financial aid to a mother of many children 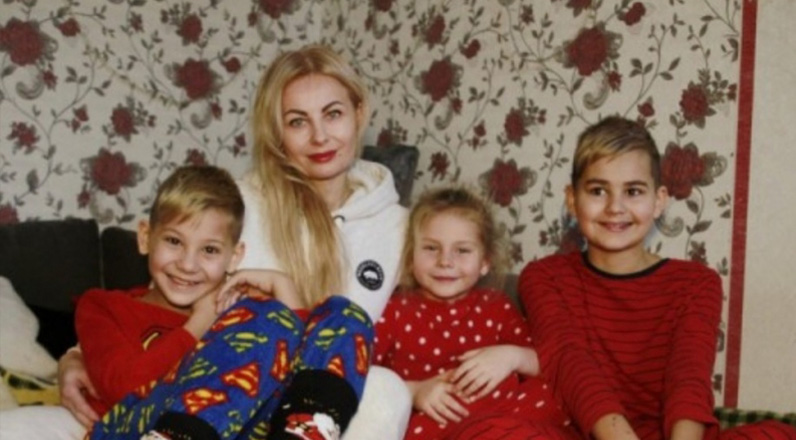 Hello, my name is Natalya, I am a mother of many children from Gomel. Following recent events, I had to ask for protection and leave the country. I am currently in Poland with my three children. Since mid-August 2020, I have been active in opposition against Lukashenko's junta (writing in social networks, supporting people in courts, making photos with white-red-white flag, gathering people, handing out leaflets and the newspaper Narodnaya Volya, administering telegram chats, assisting in peaceful rallies, for which I was convicted and fined).

I was detained three times, and since November I was forced into hiding my children, as I became a suspect under Art. 189 (Intentional humiliation of honor and dignity of a person, which is punished with a fine, or corrective labor for a term of up to two years, or arrest, or restraint of liberty up to three years).

On December 10, I was rudely captured right at the terminal where I arrived by train from Grodno. They kept me at the police station for 4 hours, confiscated my money and flags. They also went through my apartment, took my laptop and phones, leaving no warrant, after which I was forced to flee.

What aid do I need?

Now I am in Poland, with no money for subsistence. I am the only breadwinner in the family, and I have to pay for a rented apartment. Besides, I still have a child left in Belarus, and I want to take him out. It is necessary at least to organize and establish a life for the sake of children, and resolve the issue of finding a job.

The collected funds will be used to pay for an apartment for 3 months (an average two-room apartment in Warsaw is $ 700-800) and food.