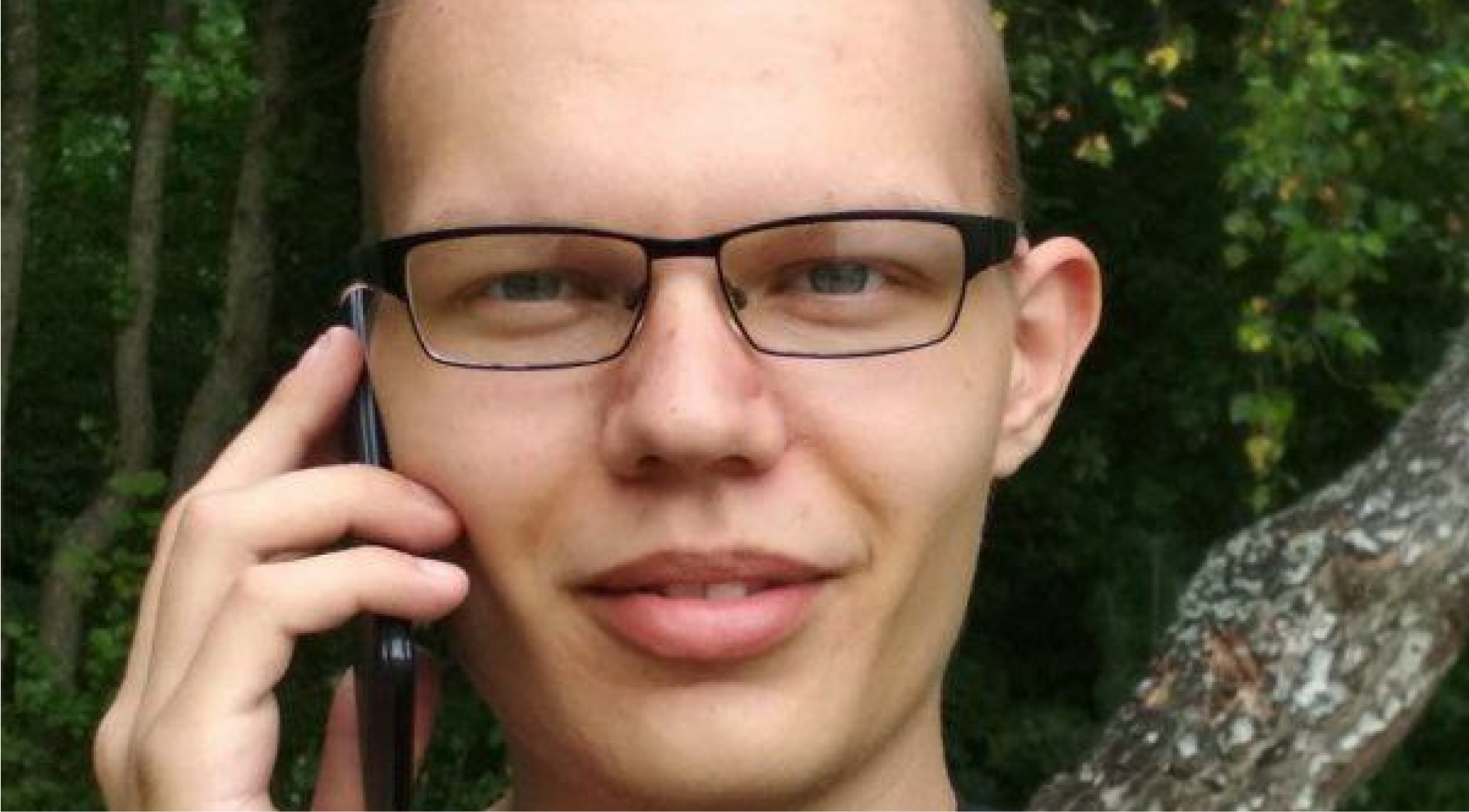 I, Evgeny Chervinsky, was detained on the night of September 23 to 24. I was at a rally against Lukashenka's illegal inauguration, when he quietly declared himself president.

The riot police arrived and started dispersing everyone and beating them with batons. Running away from them, I managed to throw pepper spray in the face of the riot police. I was detained and severely beaten (cranial trauma, moderate severity).

After I was detained I was taken to the Frunzenski District Police Department, where they were choking me with their foot in the auditorium in order to make me testify. They filmed me, but I didn't say anything to them, just asked to call an ambulance, but it was not called.

Then I spent about 15 hours in a cell at the police department and was convicted for rallying under Article 23.34 on Skype. I did not get medical help until some time later. The doctors diagnosed my condition as moderate. I had to be treated for 2 weeks, but the next day they took me to Okrestino, and then I realized that I was imprisoned for a long time…

- On March 11th , 2021 I was transferred to the Vitebsk colony PK-3, where the repression continued. I was among the first 5 political prisoners, and the administration put special pressure on me. From August 19, 2022 to September 5, 2022 I was kept in the punishment cell for 17 days, had nine violations and was a “malicious criminal.

After I was released from prison I was in Belarus for 12 days. During this time I was in the police station twice and was told that I had to report to them every 3 days, otherwise they would put me in jail for 15 days. Because of the unceasing repression of Lukashenko's regime I decided to leave the country, and I received a lot of help from the good people. Thank them for that! On January 17, I was already in Poland and asked for international protection.

Now I was in a refugee camp. I have very little money (I had no time to prepare for my departure). Now I need to adapt to the new place, move from the camp to a rented apartment, and fix my teeth after prison. I would be very grateful for your help! Live Belarus!

How much money do you need?