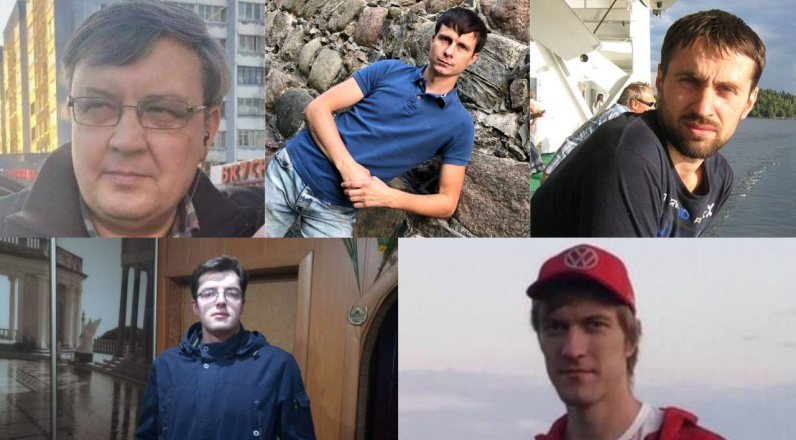 On June 6, 2022, a closed trial began in the criminal case against the activists of the “Busli Latsiatsi” group. More than 20 hearings have been held so far. In total, the defendants in the case are charged under six criminal articles:
— active participation in protests;
— participation in a terrorist organization;
— intentional damage to property;
— incitement of social hatred and discord;
— public calls for seizure of state power, violent change of the constitutional order, terrorism, including violence against a state official (Part 1 Article 359).

The article provides punishment in the form of imprisonment from 8 to 15 years (Part 1) or even death penalty (Part 2). The activists were detained in early July — late October 2021. Almost all of them have underage children. On May 13, Alexei Ivanisov and Alexei Gameza, as well as Andrei Budai were put on the KGB “list of terrorists. After that all property and accounts of the accused were seized.

Anyone subjected to the most severe persecution by the regime, including the label of "terrorist," deserves as much support from civil society and the international community as possible.