Helping a political prisoner who escaped from Belarus 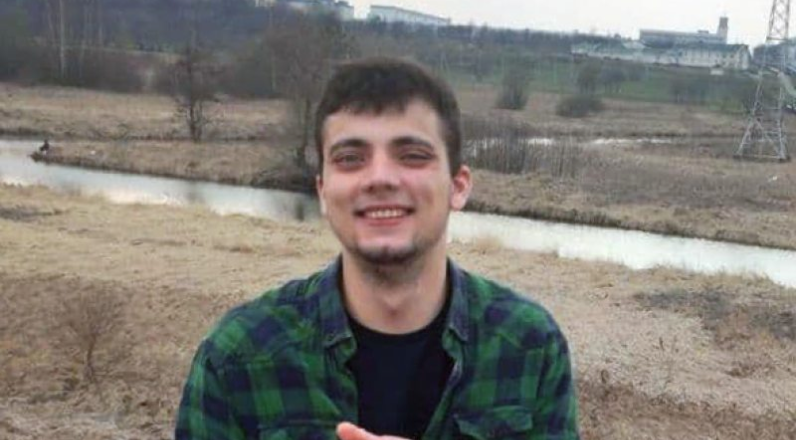 On April 9, 2021, officers of GUBOPik came to my workplace with a warrant to search my house. During the search they seized my father's cell phone and laptop, stole a credit card, wireless headphones, a portable data storage device, and a leather belt.

At the protests I had recorded several videos and saved them in my personal archive on my smartphone. After the officers of GUBOPIK examined my phone, they found these video recordings. They asked me to go with them. They took me to an incomprehensible building in one of its rooms where they threatened my life as well as that of my family, beat me in the stomach and on the legs, forced me to record a video in which I confess to participating in the September 23, 2020 protest and ask not to give in to provocation by telegram channels. Then they took me to the investigation committee, where under their supervision I wrote a confession under Article 342 part 1. After that I was taken to the detention center. Then I was taken to pre-trial detention facility No. 1. Around May I received the status of a political prisoner.

I spent four months and eight days in a pre-trial detention facility. My first court date was August 13, 2021. The second one was on August 16, 2021.   At the trial I was accused of active participation in a rally. Being on the roadway, I blocked the traffic, shouted slogans, waved my arms, and refused to obey the “legitimate” demands of the police.

At the protest action I did not block the traffic, I did not wave my hands and moreover I did not refuse to obey the demands of the Interior Ministry officers (due to their absence).

On 16.08.2021 the court sentenced me to 3 years of restricted freedom and sent me to an open-type institution. On October 15, he was forced to leave the country urgently and with a minimum of money. On November 7, 2021 I came to Poland to apply for political asylum. I am forced to ask you for financial help.

1000 € — renting a dwelling for the time of applying for asylum, buying clothes (winter and autumn clothes and shoes), food, moving to a city with my qualifications.