Helping the Barinova Natalia family with a young child 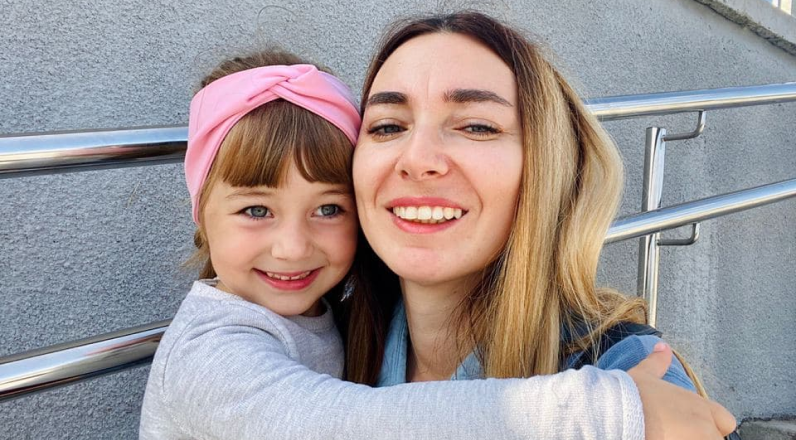 The investigation took almost eight months. Gatherings and trips to endless trials in a bus, all that stress!

And being constantly in a cell without daylight affected my eyesight. After prison I had to have urgent examination and treatment by doctors, which was also very expensive! Being in jail affected my mental and physical health.

2060 € — For the diagnosis and treatment of illnesses that occurred during my arrest. For moving to another country (tickets, housing for the first time).