Support for Anarcho-Partisans who have been given huge sentences 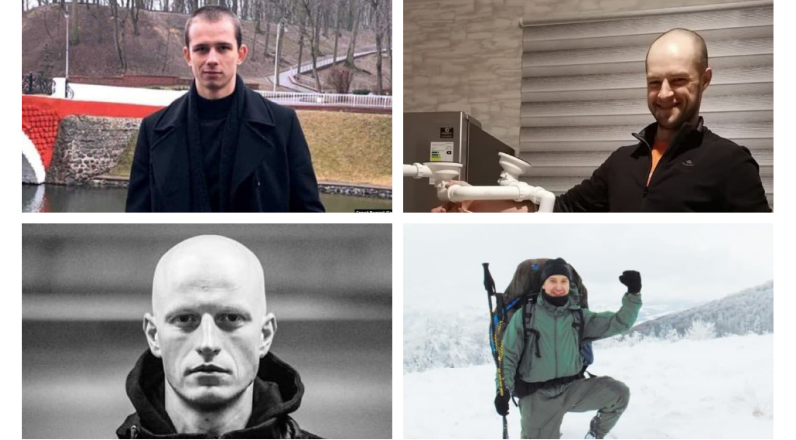 Today, huge sentences were handed out to anarchist activists who could not stay away from the Belarussian revolution and began to act to make their contribution. The sentences totaled 77 years for the four of them.

Igor Olinevich, Sergei Romanov, Dmitry Dubovsky and Dmitry Rezanovich are anarchists who were arrested on October 28, 2020 in the territory near the Ukrainian border. They are charged under Article 289.2 (terrorism) and Article 295.3 (illegal arms trafficking) and accused of a series of attacks on state institutions in Soligorsk and Mozyr, which were regarded by the security forces as terrorist attacks.

Also, Sergei Romanov has already been sentenced to 1 year in jail for violation of supervision.

The activists of the anarchist movement, who have always been a target for the authoritarian regime, received the largest prison sentences since the beginning of the political crisis in the country. Today in Belarus it is a dictatorship — the “court” was closed and it is impossible to call it fair and unbiased.

The activists need your support.

5500 € — material and medical supplies, support for the first time after the transfer to the colony.