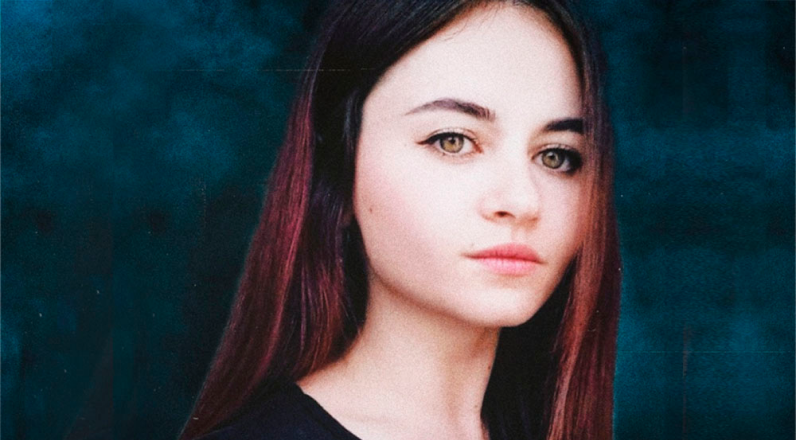 On August 10, 2020, Alexandra and her two sisters were detained by riot police for trying to prevent the beating of civilians. A few months later a criminal case was filed against the girls and they were detained; two of them were found to be political prisoners. Alexandra managed to leave Belarus a couple of days before her sisters were detained. The girls' mother repeatedly received phone calls from the police with questions about the whereabouts of Alexandra. Having lost her job and being in a foreign country, Alexandra needs financial support.

1650€ is an amount that will help cover food and medical expenses.