Support for activist from the initiative group Victor Babariko 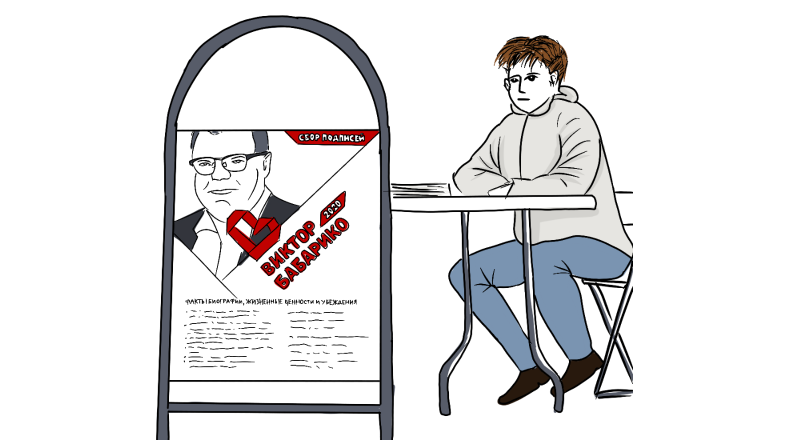 During the election, I was among Victor Babarico's initiative group. After the elections I looked through the telegram channels and, being under the impression of unfair actions, left comments, in which I expressed my disagreement and protest.

In November, the first search took place. A week later, early in the morning, about 12 people with machine guns came to my house and did another search. The first thing they dared to say was, “Well, did you want a lawyer?” Then they detained me and put me in a TDF for three days under criminal article 369.

Just recently I passed my first court case, in which I was sentenced to a year and a half of restricted freedom and 3,288 rubles in financial part. In two weeks there will be another trial under the same article.

I feel very uncomfortable asking for help, but finding myself in this position, I am starting to sink into debt. My income is small — it is not enough to support my family during my sentence and pay court costs at the same time. I would be grateful to anyone who can express their support for me during this difficult time.

1200€ — payment of court fees; compensation for moral damages; material support for the family.