Helping a young student family in a foreign country 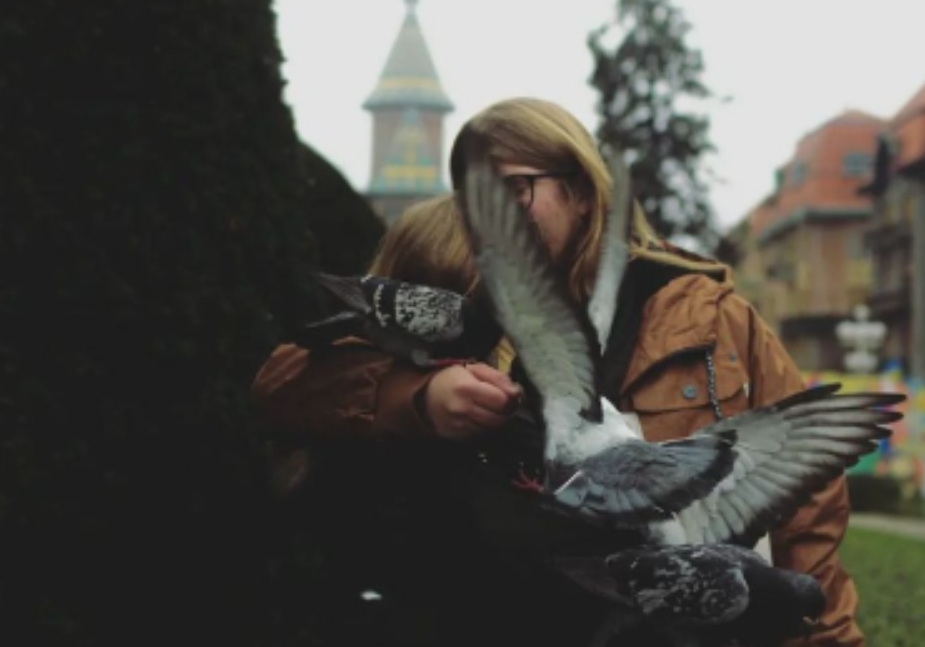 Reposting on social media helps people connect and raise money faster. Support by reposting or posting a widget on your site is also a help.
For regular participation in protest activity - we were detained and beaten, after which there was Okrestina, an unfair trial and Zhodino, where I spent two weeks with broken ribs. On leaving prison, I learned that our expulsion from the universities had already been prepared. The Investigative Committee opened a case against us, so we had to leave for Ukraine. It took us a year to find a way to continue our studies, because we couldn′t go back home because of the threat of prison. One of the European Union countries offered us a place in college and a scholarship of 100 euros. It was hard to start from scratch, especially in a foreign country, especially in a foreign language. After some time it was possible to start work as couriers, because this is the only field where you don′t need an education and B2 level in the language is enough. The company, which gave us work, also provided two bicycles with the condition that we would buy them, as it was unreal to work on foot (the first weeks we worked on foot). However, at the very beginning of the summer, according to the European legislation, we were deprived of our scholarship because of a bureaucratic mistake. The scholarship was stopped till October, but nobody says specifically in the university that the first scholarship will return in October: a delay of several months is the norm here. Just the other day two terrible events happened: a fire in the place where we live, and the theft of a bicycle parked in the parking lot, for which we still have to pay. The police accepted the report, but they threw up their hands in front of us: look for yourself, ”lucky if you find it yourself”. So now we are in a rather difficult position, with the firm demanding money for two bicycles, and I can′t continue working until we find the stolen bike or buy a new one.
The collection is over. Сollected:
€ 821
The collection is over. Сollected: € 821