Seattle and the UK support Naftan 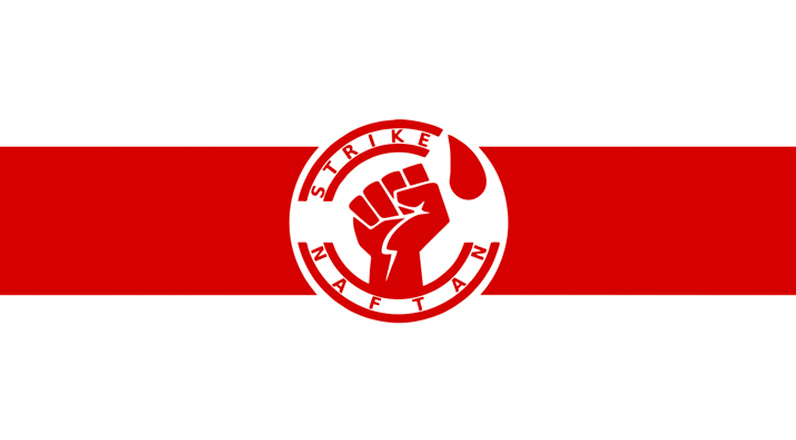 The Belarusian diaspora of Seattle (USA) and the United Kingdom coordinate a project to help employees of Naftan OJSC who decided to join the nationwide strike.

Naftan is the flagship of the petrochemical industry in Belarus and one of the key suppliers of foreign exchange to the country. It is also a part of schemes that finance corrupt officials close to the government. Therefore, a strike is capable of exerting significant economic pressure on the authorities.

Due to the continuing grotesque lawlessness in the information field of Belarus, the strikes were pushed into the background. Therefore, the Belarussians from Seattle and the UK decided to help the strike movement at Naftan point-to-point in disseminating information and drawing public attention to the problems of workers.

According to the workers themselves, our support strengthens their confidence in the correct choice and maintains the morale of the strike. Join you too!

The collection “Belarusians of Seattle and the UK for Naftan” is carried out through the Belarusian Solidarity Fund, organized by the Human Rights Foundation. HRF is a global human rights foundation registered in New York. Donations to the foundation can be deducted from income tax by US residents. Also, some employers provide a donation match program.