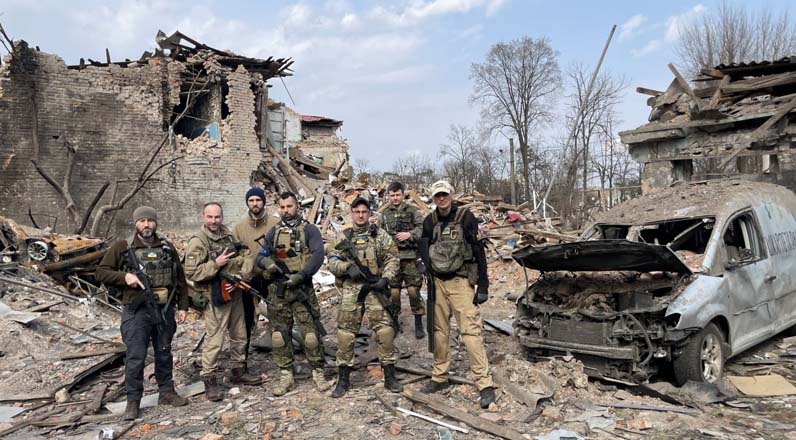 Kharkiv is subject to daily Russian bombing and shelling, some of the heaviest in the entirety of Ukraine. For more than a month, Kharkiv has been heroically holding back Russian troops from breaking through deeper into Ukraine. Kharkiv citizens who joined the ranks of the territorial defence forces help rescuers and doctors provide first aid to dozens of victims of Russian shelling.

The 225th Kharkiv Territorial Defense Battalion urgently needs individual first aid kits (IFAK) to provide assistance to wounded soldiers and to help the civilian population, as well as to carry out tasks to counter and deter Russian aggression in the region. Right now, as you are reading this call for help, Russia is moving more troops into the Kharkiv region for new offensives. Please, support the Kharkiv territorial defence with donations so that it can continue to staunchly defend the city, which has already been called the second Stalingrad.