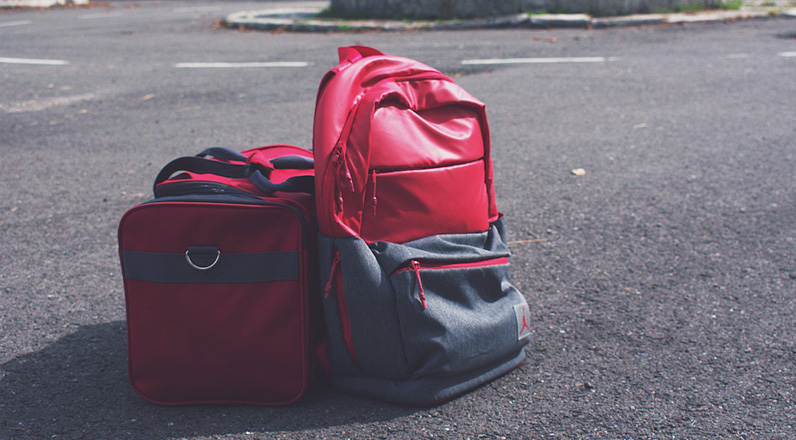 We help families to urgently leave Republic of BelarusPeople from a wide range of professions and socio-economic backgrounds fall victim of repressions: factory workers who posted a video condemning violence, doctors who spoke up about the severity of the injuries received by detainees at the hands of police, journalists who cover protests, local activists and telegram (messaging app) chat administrators.

The most difficult time for a family is when a relative falls under repressions unexpectedly. A law abiding citizen can attend a single peaceful rally, record an online video condemning violence, or leave a comment on social networks and become a target for the state overnight.

From the date of signing the travel restriction form, you have 3 days to leave. Most people manage on their own. But many find themselves urgently needing financial support.

Documents, tickets, carriers, and other expenses can go up to $ 2,000 per person.

The one-off collections for individual families have in the past been successfully donated by Belarusian expats around the world, but often at a very short notice.

We decided to launch a centralized collection pool in order to be able to quickly respond to a family's request to relocate.

The story of “Nikolai.”

The man has not seen his family since September.
He and his friends were attacked by men in plain clothes. They attacked him because of the BCB symbols with which the company was marked.

Then the mishap ended with the usual scuffle. But soon members of the Interior Ministry came to Nikolai's friends and detained them.
Nikolai managed to escape from the officers. To do this he spent several hours in the basement of an unfamiliar house.

Now the man is in hiding. At one point, Nikolai thought the IC had forgotten about him.  But last week SC officers came to his parents again.
Let's help the man stay free!

The guy came under political persecution because of the Youtube channel, which he hosted and is hiding from the Ministry of Internal Affairs. Since August. During this time, he had to go through a lot, including exacerbation of health problems. Nine months of survival. He can neither work nor communicate with relatives. Fearful of every contact. Indeed, in his position, one wrong step is worth freedom.

During this time, many people promised to help him, and many helped, but no one was able to take it out. But Timofey still believes in Belarusian solidarity, you can hear it in every word he says. BYSOL has developed a program for Timofey's departure. We urgently need financial support for documents, tickets, carriers and other expenses.
For export, you need $ 2000.
We collected $ 450.
“Please help to take it out ”- the leader of the BYSOL emergency relocation direction addresses the Belarusians.

A mother with three children asked for help from the Diaspora after being persecuted by the police. Her friends and she hung ribbons, distributed leaflets and decorated walls with posters, and now she faces up to 3 years in prison under criminal article.

She left home in late November with children, hoping to get protection in Lithuania, but only the kids could leave. Mom had to make a difficult decision and send them to Lithuania, where volunteers are still helping, only recently their grandmother was able to visit them. The woman herself remains in danger and has not seen her children for more than two months.

Now, she has the opportunity to leave, but she needs financial support. About 1200 euros are missing for emergency relocation. Especially for emergency situations volunteers opened a pool with a quick payment process.

This woman is not the only one who is left in this position and who we want to help. If more than 1200 get help will go to other families in an emergency.