Help for the family of political prisoner Rymarev 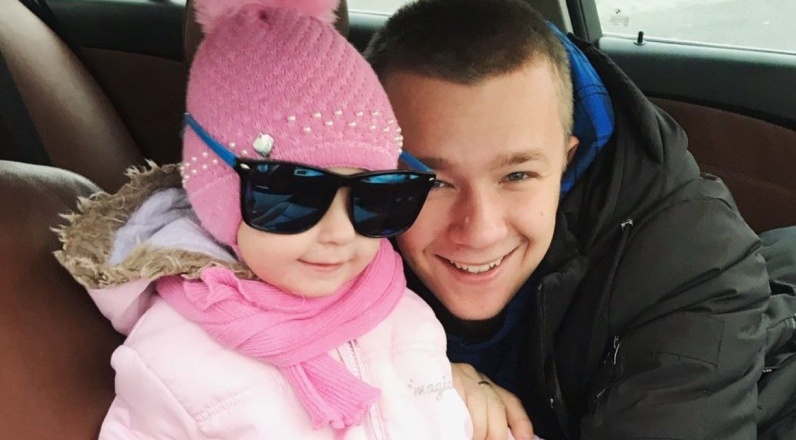 I, a political prisoner Jan Rymarev was convicted of insulting an officer in a telegram chat, just left a comment under a video of people being detained just driving their cars, where everyone was being pulled out of their cars. I left a negative comment about the employee in charge of it, after which I was sentenced to 2 years of restriction of freedom, was charged under Art. 369. Despite the fact that my daughter was under three years old and my wife was on maternity leave.

As a result I was fired from my job and sent to an open-type correctional facility #48.

In another city, and my wife and daughter were left alone.

The collection is over. Сollected: € 240