Help for injured activist who went to Poland after persecution 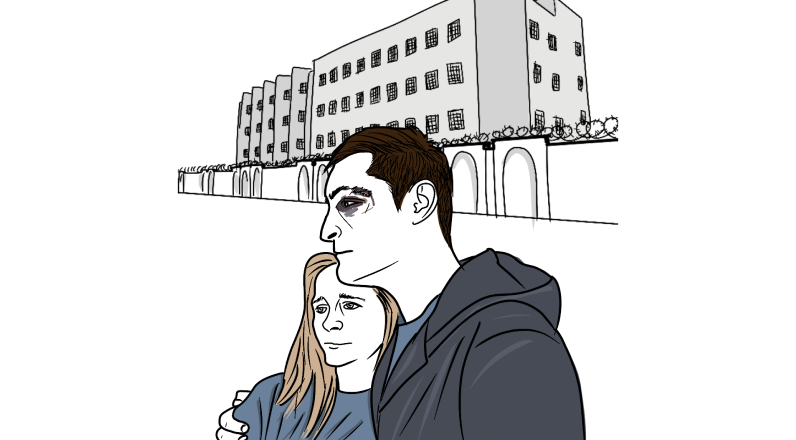 After participating in a protest, I was detained in Minsk on August 10, 2020. In those days, the level of repression in the places of detention was at its peak. I had to endure beatings. I was forced to kneel in the street. There were 70 of us in an 8-person cell in 30-degree heat. I was there for 4 days and then I started taking pictures of the beatings. I did not know then that I would be politically persecuted after my release.

They started to follow me and my relatives — they were following us in a car while we were doing ultrasound examinations and taking tests in medical institutions. I was summoned by the investigative committee. Endless subpoenas, phone calls. They threatened me that if I didn't show up — they would bring an administrative case against me. After I came out of the interrogation I was given a paper to sign, which said that if I was ever caught again I could face eight years in jail.

I decided to urgently leave for Poland with my girlfriend, but because of health problems one day I had to go back to Belarus. I started getting calls from strangers asking for me. Someone was always standing at the doorway. I had to leave the country again and now I live in Poland. I live outside Warsaw, in terrible living conditions. It so happens that the last money I had was stolen. I will be very grateful to anyone who can help me to restart my life.